In the Roanoke Times

Buchanan, who’s the sole owner of the Blacksburg restaurant but co-owns the new location with two other people, said he wanted to take advantage of a scene in downtown Radford that’s being enlivened by neighboring restaurants such as Sharkey’s and River City Grille.

“Downtown’s improving a lot,” Buchanan said. “I think it’s just a no-brainer. Hopefully, it will work out for us.”Read the whole article at Roanoke.com 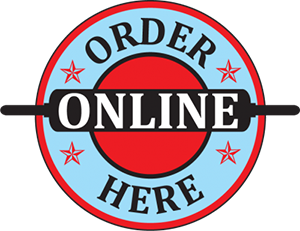 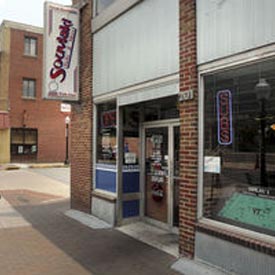